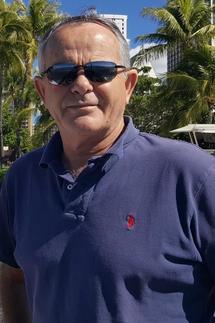 AustinAviationLtd was founded in 2014 in Hong Kong. 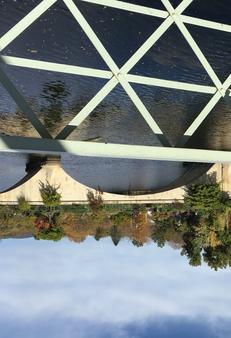 Charles started his flying career as a helicopter pilot in the Royal Navy 45 years ago.

Since he left in 1985, he has flown Hawkers, Falcons and Globals on corporate worldwide operations for more than 10,000 hours.

He has extensive management experience and more than 10 years and 4,000 hours on all models of Global Express.

Mac is a 35-year veteran of the Aviation Industry with the last 25 years being based in the Asia Pacific region. He has been in many facets of the field; USAF, Flight Instructor, Glider & Seaplane pilot, Commuter Airlines and Major Airlines such as:

He is flying on a FAA Airline Transport License with Cayman & Bermuda Validations.

He is the holder of two passports, USA & Australia, with Visas to the following countries: China, India, Japan, South Korea, Russia, Indonesia, Peru, and Vietnam.